Since the London Motor Show in 1948, the Jaguar XK 120 has become an integral part of sports car history. The car was built by Jaguar Cars between 1948 and 1954 and embodies the finest features of British styling and engineering.

What makes this car so special is the “120” in its name referring to its 120 mph (193 km/h) top speed, which made the XK120 the world’s fastest standard production car at the time.

The Jaguar XK 120 comes in three models. The first version was an open 2-seater also known as a roadster (OTS), then a FHC Fixed Head Coupé was released and later a Drophead Coupé (DHC) was introduced.

To this day, the Jaguar XK 120 is one of the most beautiful cars ever made. 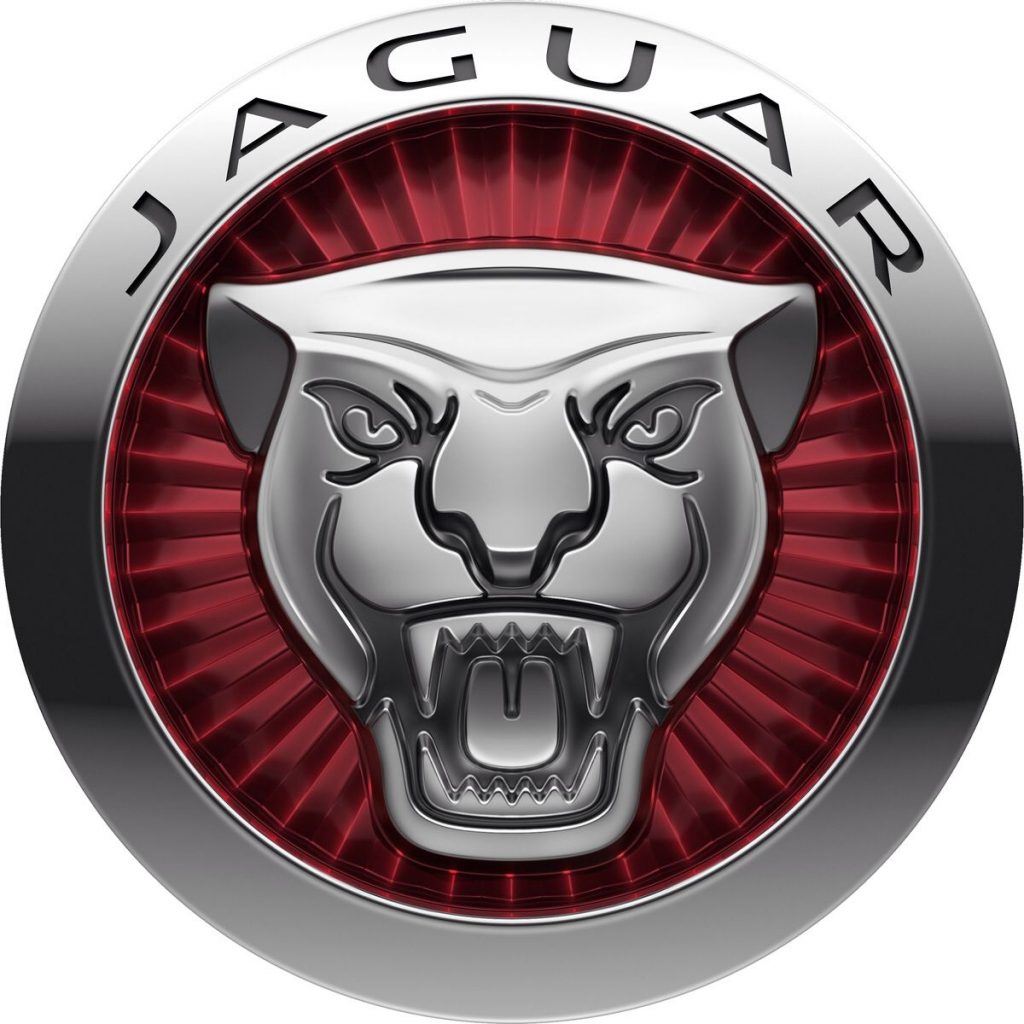 This truely magnificent black Jaguar XK 120 OTS (Open Two Seater) from 1954 has been restored to detail and fitted with a black leather interior.

The engine has been upgraded from 3.4L to 4.2L which makes it the ideal oldtimer to drive long distances and to conquer some of the greatest motoring events in the world.

This beautiful car comes with a variety of high level upgrades. It was fitted with front disc brakes, hydrolic power stearing and a 5 speed gear box.

It’s a pure joy to drive this car!