The brand Austin Healey is the result of a historical cooperation between Leonard Lord of Austin and Donald Healey.

The Austin-Healey 3000 is a roadster produced from 1959 to 1967 by the British Motor Corporation (BMC) in England. The 3000 won many European rallies and is still often used in vintage car rallies today. 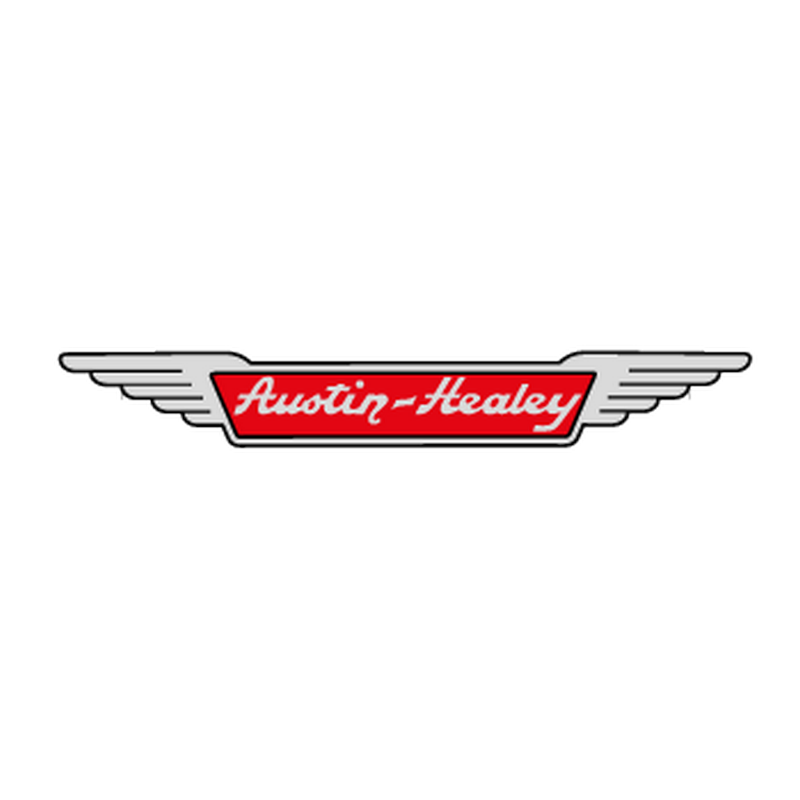 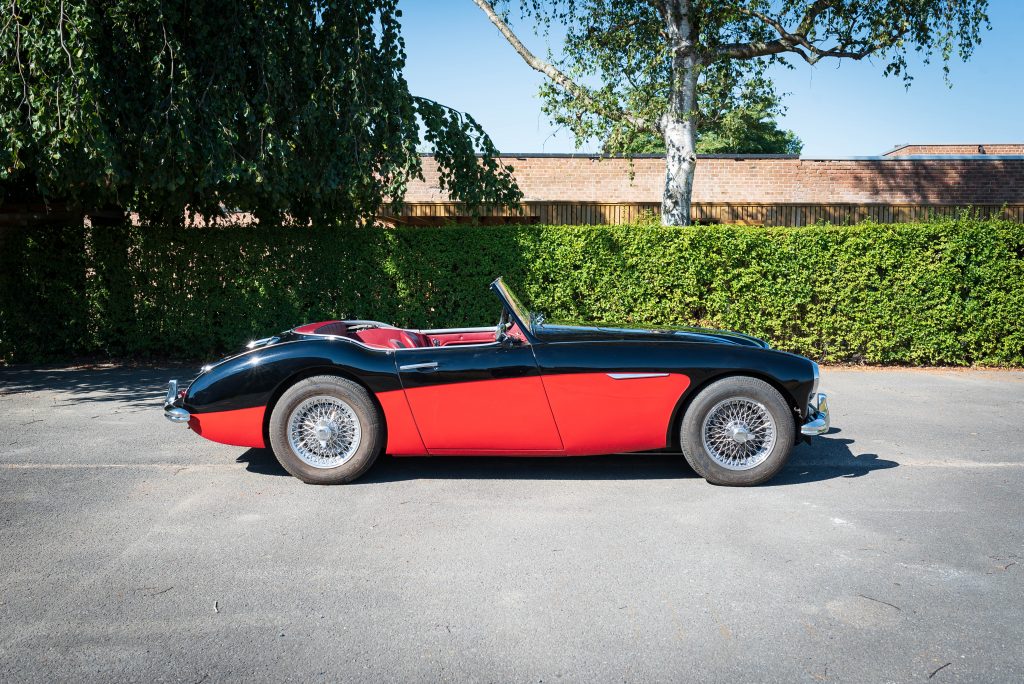 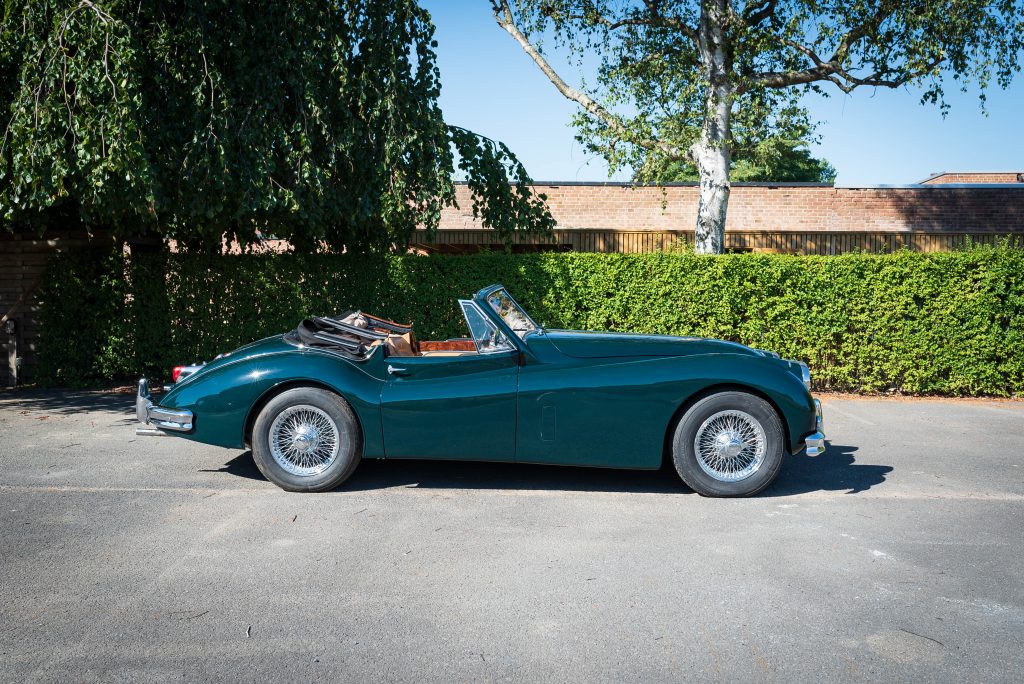 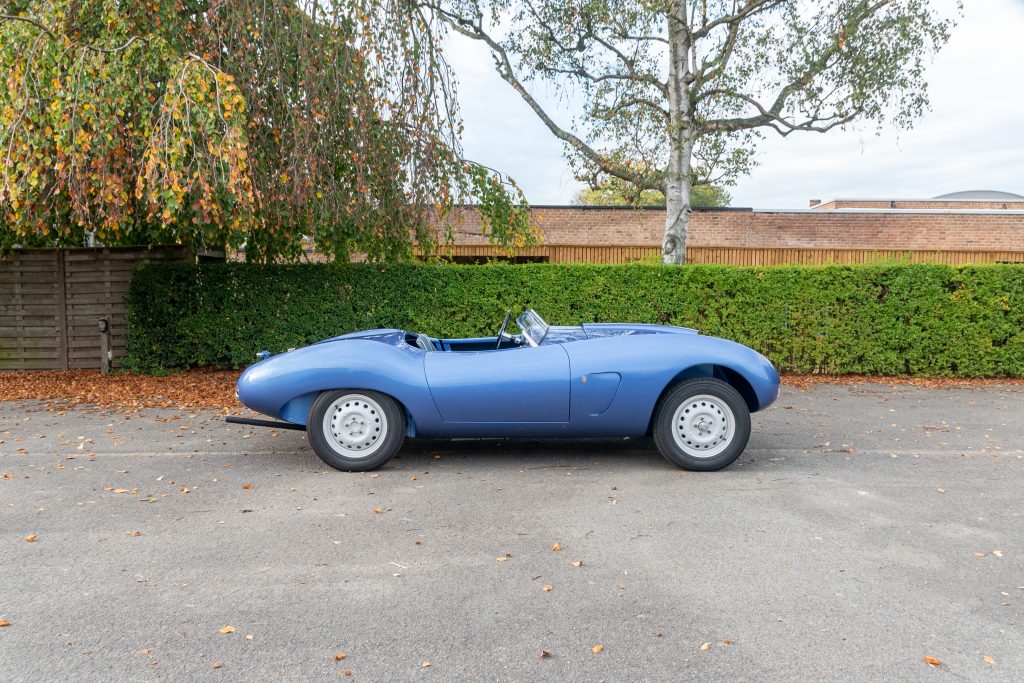 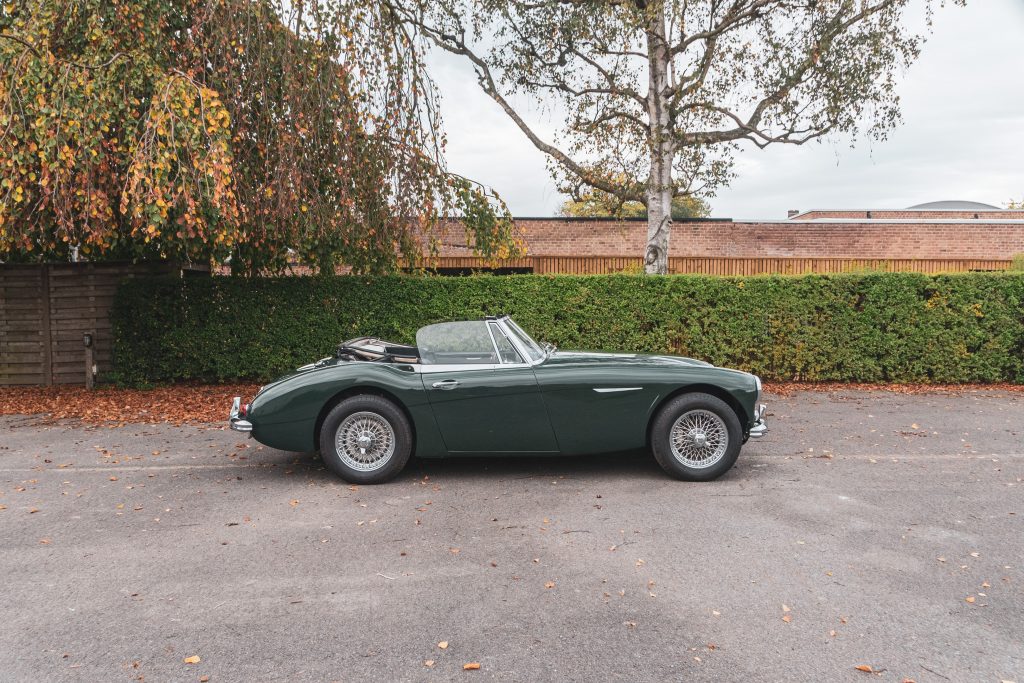 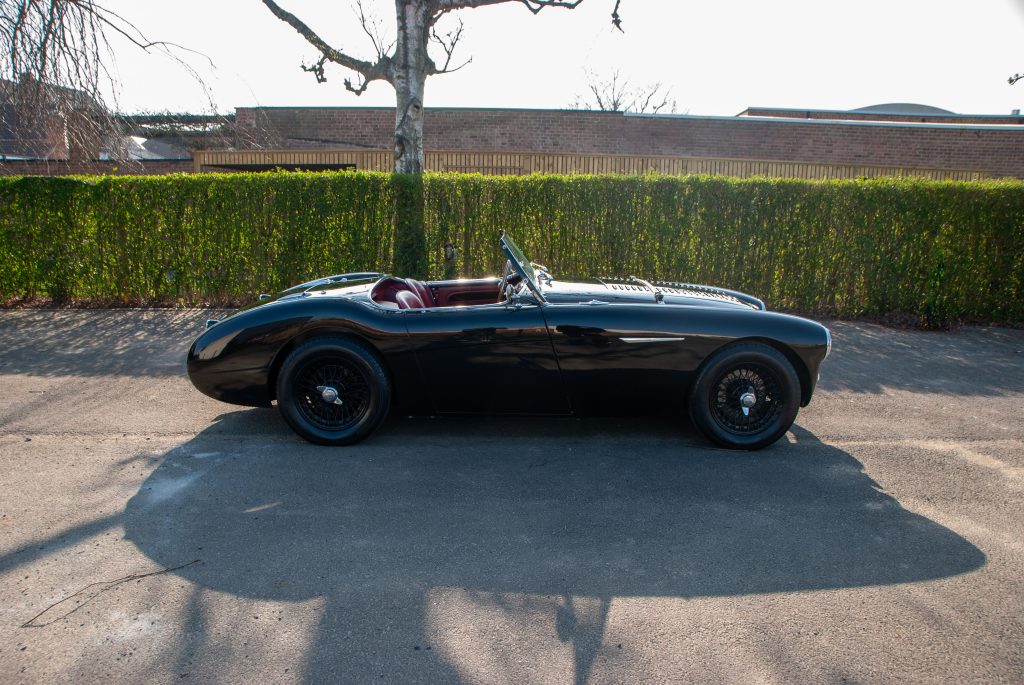 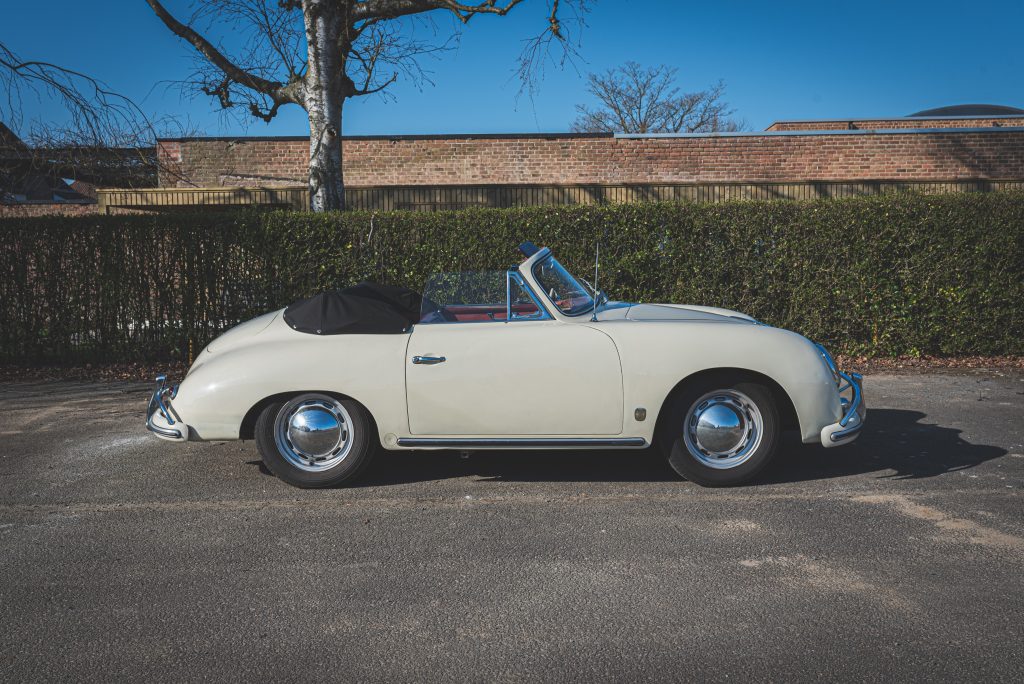 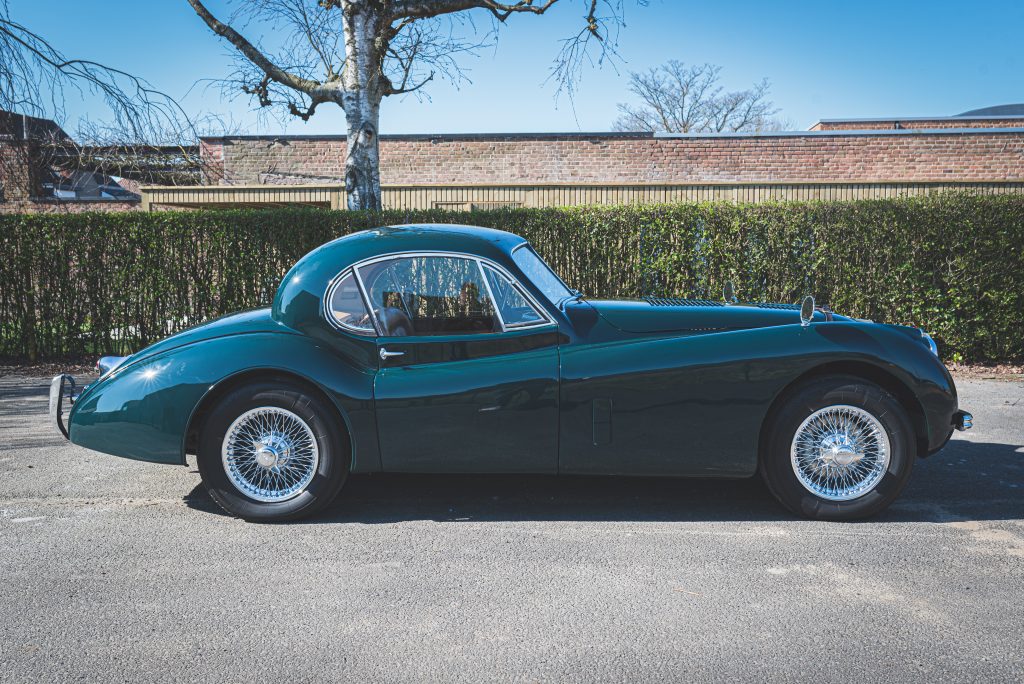 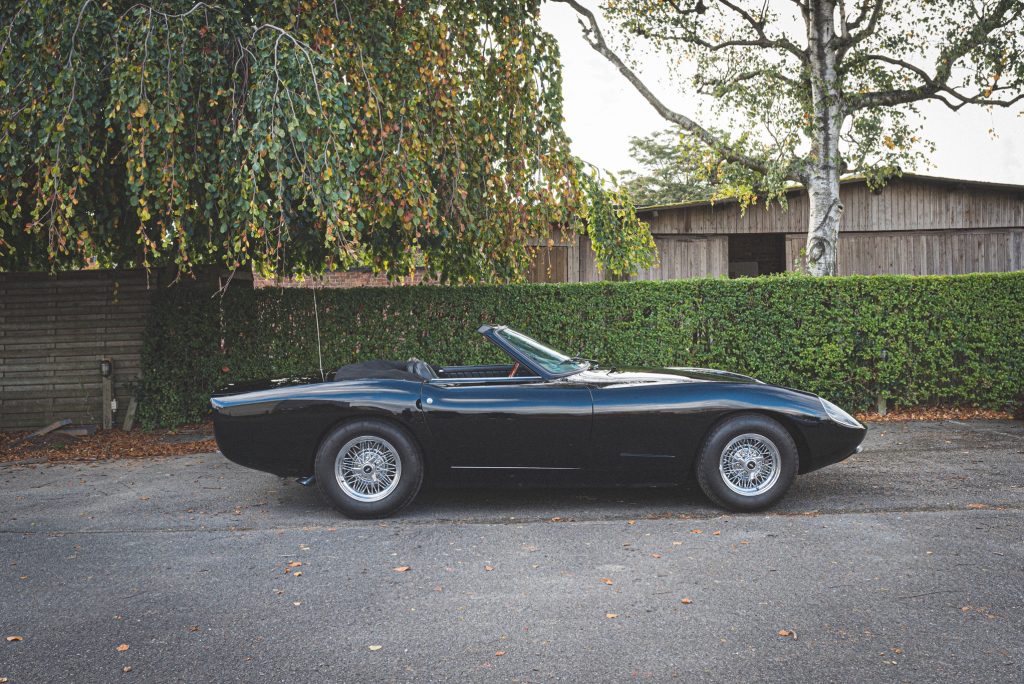 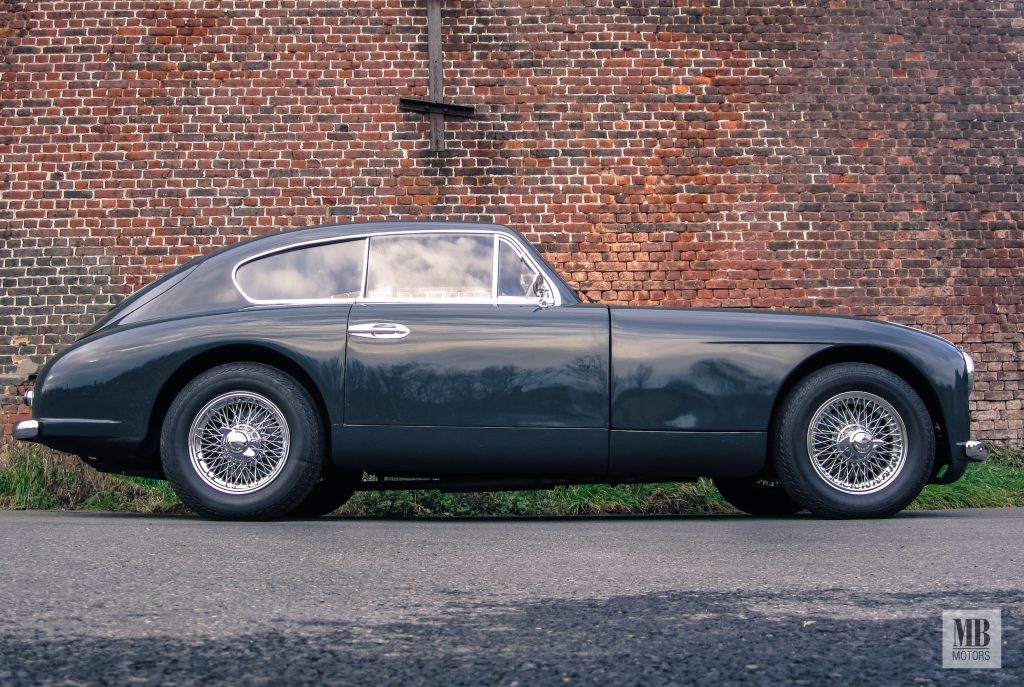 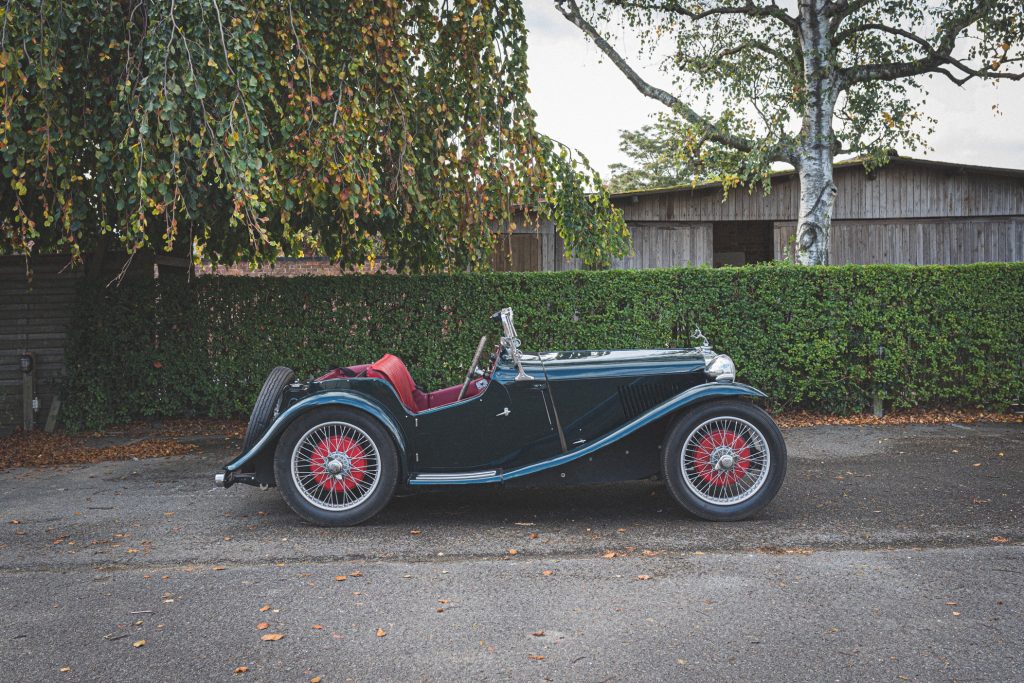 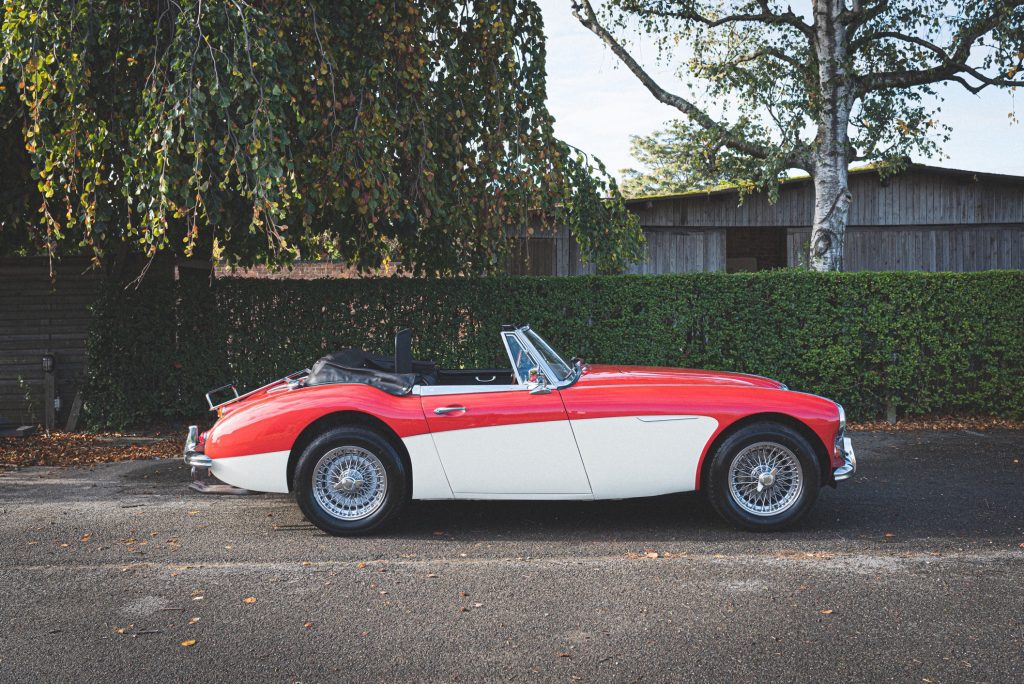